At times, when I see sunlight being reflected from the Moon, I fancy..

Deep inside the heart of vigorous Sun, particles smaller than my imaginative power (protons and neutrons), collide and join each-other to make new particles (helium). And a few photons are born in each such collision (fusion). 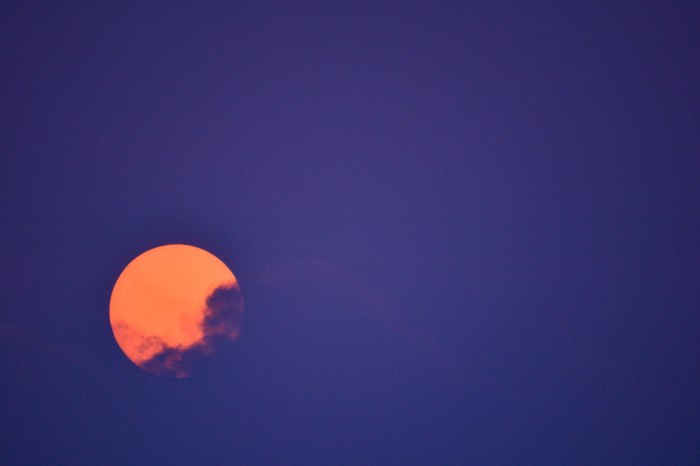 Stuff is so jam-packed inside Sun, that even photon is absorbed and expelled by other particles millions or billions of times! And photons take hundreds or thousands of year to finally leave the Sun and start journey in all directions, including the Earth-Moon pair. Each second, billions of photons make it outwards!

In 8 minutes and 20 seconds (+-1 second) after leaving the furnace of Sun, quite a few billions of photons reach Earth-Moon pair (Rest of them being dispersed in other directions never to be seen by humans). People on Sun-facing side of Earth, call it Day! And the earthlings on far side from Sun, name it Night. The far side guys can see a spectacular, spherical, limestone like rock orbiting the Earth. They call it “The Moon”. The photons from the Sun, also collide this “rock” and reflect irregularly in all directions. And one of those directions is Earth, as well. 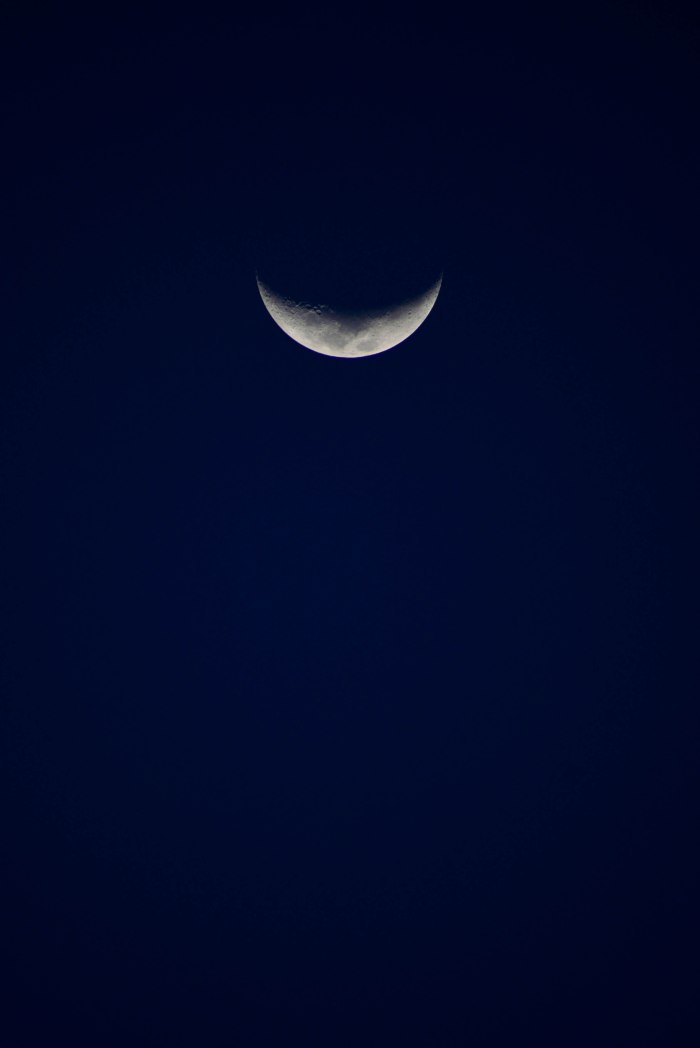 The reflected photons from Moon surface, take 1 second to reach Earth. And if there’s some guy like me, capturing this reflected light, he can save that photon through electronic chip, called “Photographic Sensor”. The photon collides this sensor, and is absorbed by an electron. Energized electron starts motion saying “I got a photon!!”. And this “shout” (voltage) caused by electron is saved to a map/array of alike electrons making such detections, in form of 0 and 1. This is called Bitmap / image.

The moment, you are seeing this image, you are not seeing exact photons I captured.. Rather, you are seeing that photon signature that was saved by me in form of bitmap / image. The device in front of you, reads that bitmap and de-energizes electrons on your screen generating alike photons that I once captured.

Hope you enjoyed the journey 😉

(All images and writings I share, are my own creation.)

2 thoughts on “The Photonic Voyage”